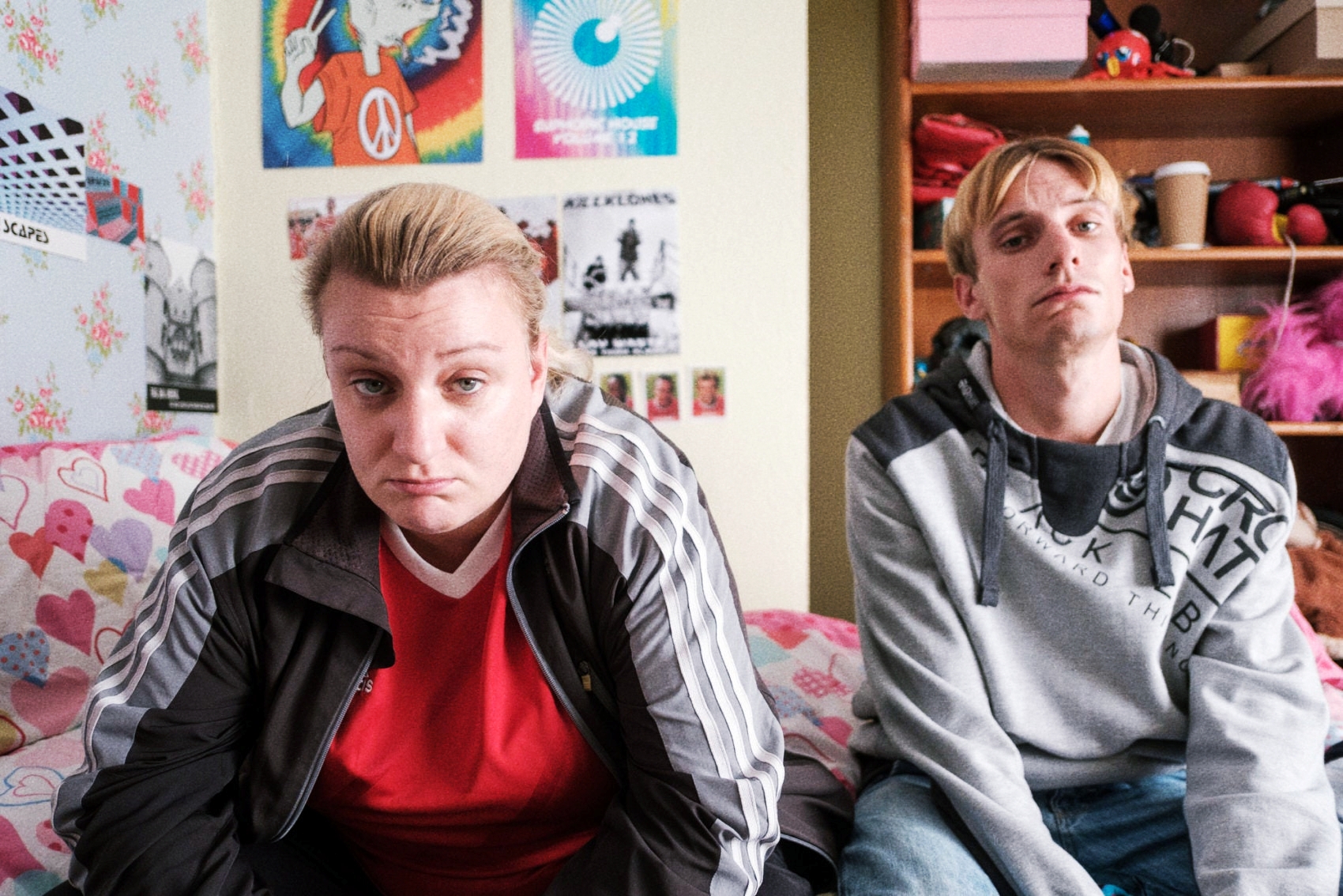 An American remake of BBC's This Country is in the works, but will it fall into the perilous pitfalls of other US remakes?

Back in December, makers of the BBC Three comedy This Country revealed a US remake had been confirmed. It’s not the first show, and likely not the last, to inspire an American television series. Sometimes, American versions of British shows are brilliant, like The Office US – after it moved away from the copy cat style of the first season. And also introducing the character of Phyllis, whom I despise. However, for every success there has been a fair number of flops. The Inbetweeners US, for instance, is truly dreadful and could potentially make your ears and eyes bleed just by watching it. In this article, I’m going to talk about a few of the things that I think have made This Country so successful, and how these elements could work in an American setting.

At the end of last year, comedy news website Chortle published an article claiming Paul Feig and Jenny Bicks would be working collaboratively on the new series. Paul Feig is known for making the films Bridesmaids (2011) and Ghostbusters (2016), as well as directing various episodes of American television shows such as Arrested Development and Parks and Recreation. Jenny Bicks is a writer, best known for her work on HBO’s Sex and the City, as well as writing The Greatest Showman (2017). The pilot episode will be produced by Feig and written by Bicks. If This Country is at one end of the TV comedy series spectrum, I would think Sex and the City would be almost its polar opposite.

We also know that instead of Kerry and Lee “Kurtan” Mucklowe (played by siblings Daisy May and Charlie Cooper) the two new central characters will be Kelly and Shrub Mallet. As of yet, I don’t think any particular location has been specified other than a nondescript small town. When I first heard an American remake of This Country was being made, I thought to myself: oh no, wouldn’t it be terrible if they cast someone like Melissa McCarthy to be Kerry. However, as Paul Feig has written several movies for McCarthy, I don’t think it looks unlikely. One of the reasons I was against such a choice is because I’m not sure how successful a mockumentary style show is when one of the main characters is an extremely famous Hollywood star. Still, The Office pulled it off with Steve Carell, and I couldn’t imagine anyone else as Michael Scott.

As far as we know, some of the plot lines will be the same as in the original show, such as the frozen pizza debaucle. When, The Office US first started back in 2005, it didn’t take much time to see that simply recreating the original episode plots wasn’t going to work. I’m not sure what the point of an exact recreation is anyway, especially in the case of This Country because the location is so central to the plot. Although The Office is set in Scranton, PA. the overarching narrative wouldn’t have changed very much if it was based in any American small city. This Country, on the other hand, relies heavily on its setting to fuel the narrative. The show engages with the viewer textually, for example informing the viewer that the BBC is making a documentary following young people in the rural Cotswolds, thus why we are present and following the happenings of the Mucklowe cousins. Despite its simplicity, these textual engagements tell us everything we need to know enabling the audience is then left able to enjoy the capers that ensue, focusing on dialogue and comedy rather than thinking “how does this fit it to the bigger picture?” As a result, the lack of character arc or series development doesn’t determine the success of the show – because it’s not relevant to the context.

So, my question is how will the American remake set the show up? Will they place an emphasis on the arc of the show, demonstrating character development and interweaving plot lines to present an underpinning narrative? Or will they stick to the original version, focusing more on the characters relationship with one another via natural dialogue? When thinking of American sitcoms, I struggle to think of one where the characters aren’t chasing something. For instance, in Arrested Development, Michael Bluth is trying to save the family. In The Good Place, the central characters are trying to get into the good place. In Brooklyn 99, the characters are always looking at promotions and other milestones. The beauty of This Country lies in the fact that nothing really happens – because nothing happens in their lives. There’s no striding toward achievements or goals, Kerry and Kurtan simply stagnate in their environment. It’s non-linear.

When trying to think of an American show where there’s perseverance towards a common interest or goal, I thought of my all time favourite series: It’s Always Sunny in Philadelphia. But then I realised, IASIP doesn’t lack this sense of continuation – it’s just in reverse to the other series. The characters collectively become worse and more immoral overtime. The reason for this continuity is likely because American shows have so many seasons. Our sitcoms usually max out at around 4 seasons whereas IASIP currently has 14 seasons under its belt with no plans to halt production anytime soon, so it has to be moving in some direction. One exception I can think of is Peep Show, but that’s a series where the characters are usually moving towards something, i.e. a promotion, a wedding, etc.

This Country’s visual style takes a very simple approach, from the way it frames characters and action, to it’s use of lighting. The characters never seem to forget there’s a small camera crew following them around. But instead of a show like People Just Do Nothing, where MC Grindah is always flexing to the camera, Kerry usually just stares blankly into it and Kurtan shakes his head whilst saying something like “absolutely baffling.” A recreation of the characters’ idiosyncrasies would be pointless, and it would be more worthwhile to develop new traits for the new characters of Kelly and Shrub. Although the Inbetweeners was never a mockumentary, it used a similar style – one that reflects reality. Often, the sky was overcast and grey, and everything looked dreary as it is and should be in Britain. In The Inbetweeners US, every shot seemed to be swathed in the golden hue of magic hour, which entirely misses the point of everything.

I don’t have anything against shows with high production values. In fact, I think elaborate sets and grandiose costuming is magical – in the right context. However, it’s important to make a decision to either go with a realistic setting, using natural camera angles and lighting, as well as natural sounding dialogue and action sequences, or go for the opposite, over the top and flamboyant, but be consistent and make sure everything from the script to the lighting is consistent. If you try to use too many different styles in the context of a 30 minute episode, it’s going to come off as lacking a sense of thoughtfulness. A mockumentary doesn’t have to be realistic to work – What We Do In The Shadows is far from it but it never deviates from its extravagant style, only when the characters venture to somewhere like a grocery store, does the setting change so starkly, but this is done to provide contrast between the characters and the outside world in order to demonstrate their detachment from reality.

For This Country US to be successful, I think it will need to make an early choice to pick its style. I also think there needs to be some consideration into the location of the show, as it’s integral to the overall theme. There’s no need for the new show to be in the same style as the original to carry across a similar narrative, it just needs to choose an angle and go with it.

What are your thoughts on the American remake of This Country? Are you a fan of the original series? Comment anything you want to comment down below!

If you enjoyed this article, please consider supporting me on Patreon or Kofi!

This site uses Akismet to reduce spam. Learn how your comment data is processed.